Amazon says it will be ending its pandemic-related pay incentives for workers in its Canadian warehouses at the end of the month. 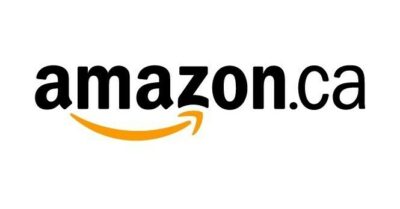 Company spokesperson Kelly Cheeseman confirmed Saturday the online retail giant will stop paying employees the extra $2 per hour and double overtime incentives they had been receiving since the COVID-19 pandemic began.

Amazon’s pay incentives were initially supposed to end at the end of April but the company extended the program in the U.S. and Canada through May 30.

The retail company has been criticized by employees in the U.S. and Canada for allegedly not doing enough to protect workers from COVID-19 and for not offering adequate support to employees who fall sick from the virus.

Canadian software developer Tim Bray announced in May he resigned as a vice president with Amazon over the firing of employees who he said fought for better COVID-19 protection in the company’s warehouses.

Amazon says it’s spent hundreds of millions of dollars on COVID-19-related safety measures in its warehouses.

“This appreciation pay incentive enabled us to deliver essential items to communities during these unprecedented times,” Cheeseman said in an email. “We are grateful to associates supporting customers during a time of increased demand, and are returning to our regular pay and overtime wages at the end of the month.”