Little Richard, the self-proclaimed “architect of rock `n’ roll,” has died. He was 87. 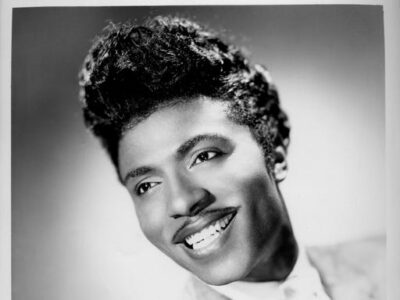 Minson added that the family is not releasing the cause of death.

Known for his piercing wail, pounding piano and towering pompadour, he irrevocably altered popular music while introducing black R & B to white America.

The trailblazing rocker helped shatter the colour line on the music charts, joining Chuck Berry and Fats Domino in bringing “race music” into the mainstream.