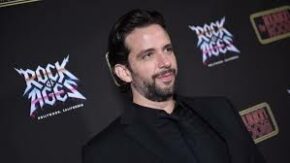 He’s been in a medically induced coma since having a leg amputated following coronavirus complications.

His wife, Amanda Kloots, told “CBS this morning” on Thursday that a low blood count means there may be internal bleeding.

“I feel like there’s an army of people behind him, behind us,” Kloots told Gail King in her interview. “I just believe that he will wake up.”

He had been making progress after the amputation but developed a fever and went into septic shock when a lung infection spread to his blood.

Cordero grew up in Hamilton. He was nominated for a Tony Award in 2014 for his role in Bullets over Broadway.