Federal officials say the next two weeks will be crucial in trying to determine the scope and severity of the spread of COVID-19 in First Nations communities. 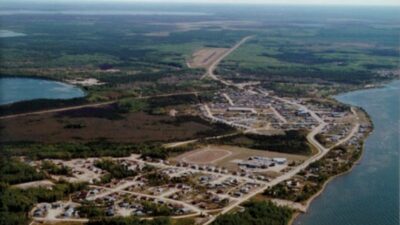 Cases of the virus have begun to present within Indigenous communities across Canada, including the first case in Nunavut something health officials have been bracing for, given the many vulnerabilities among Indigenous populations.

Dr. Tom Wong, chief medical officer of public health at Indigenous Services Canada, says it’s too early yet to determine the severity of these outbreaks and whether the situation will worsen.

An outbreak in the Dene village of La Loche in Northern Saskatchewan has prompted deployment of rapid testing and health workers to the area to help contain the spread.

Wong says federal officials are working closely with First Nations leaders, provinces and territories to stop the spread of the virus that is now known to be in 23 Indigenous communities across Canada.

He says officials will be watching closely over the next two weeks in the hopes they see the current rise in cases on First Nations begin to curve downward.