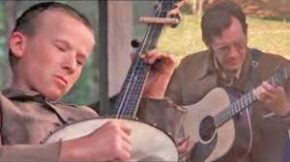 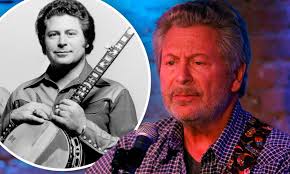 Weissburg also wrote the theme song to the 1967 film “Bonnie & Clyde” and the theme for “The Beverly Hillbillies” in 1962.

He played fiddle, mandolin and guitar and worked as a session musician on albums for John Denver, Bob Dylan and Judy Collins.

Eric Weissburg died in a nursing home near Detroit from complications of Alzheimer’s disease.  He was 80.