A number of actresses walked out of the Cesar Awards ceremony in Paris last night after it was announced that Roman Polanksi had won the best director award at The French version of the Oscars. 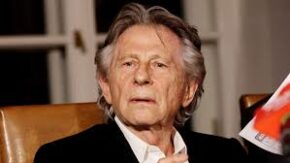 The awards became mired in controversy after Polanski’s “An Officer and a Spy” received 12 nominations earlier this year.

The Polish-French director has been wanted in the U.S. for the rape of a 13-year-old girl since the 1970s and has since been accused of more sexual assaults.

Polanski was not in attendance. The 86-year old director having said previously that he feared for his safety.