Without her none of us would likely still be enjoying this. 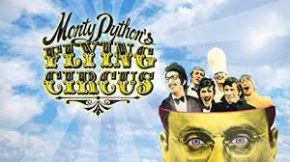 Nancy Lewis, who was the Python’s ticket to North America, has died at the age of 76. 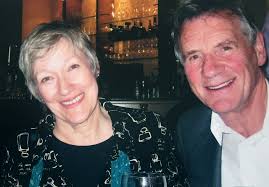 Lewis is described as having a single-minded belief that Americans (and by extension Canadians) would find a quirky British comedy troupe amusing and was instrumental in getting that troupe’s breakthrough show,  “Monty Python’s Flying Circus” broadcast on North American Television.

Lewis was head of publicity for Buddah Records in 1971 when it struck a distribution deal with the British label Charisma Records that included two albums by Monty Python.

The troupe had become famous in Britain after the debut of “Flying Circus” on the BBC in 1969 but was virtually unknown across the pond.

Lewis championed the albums and then the television series on PBS in 1974. The next year ABC broadcast an edited compilation of the show on a weekday late-night slot.

Lewis died in New York from leukemia.  She was 76.