One of Britain’s most prominent conservative thinkers has died at the age of 75. 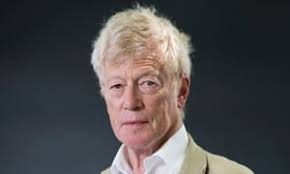 Sir Roger Scruton who died yesterday in London after a six-month battle with cancer.

Scruton was a graduate of Cambridge University and wrote more than 50 books on morality, politics, culture and esthetics.

His views were sometimes contentious.

In 1999 the British band “The Pet Shop Boys” won a libel suit against him after he alleged that their songs were mostly the work of sound engineers. Just last year he was fired as a government adviser after making comments in a magazine interview that were judged to be racist although he was later reinstated.