Newly released documents show that top government officials believe there is no imminent threat that artificial intelligence and robots will displace large segments of the Canadian workforce. 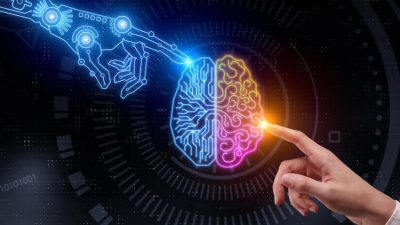 In work done last year, federal experts found the likelihood of a “doomsday” scenario where automation eliminates half of Canadian jobs to be “overstated.”

But officials warned there were early indications of challenges in parts of the economy that the government should do something about, such as the way online streaming services are reshaping music, television and movie production.

In a separate briefing, officials were told ahead of summer that 11 per cent of jobs in Canada could be automated over the next 15 to 20 years, and a further 29 per cent are “likely to change significantly.”

The Canadian Press obtained a copy of the briefing summary, as well as May and June drafts of the report, through the Access to Information Act.

The report was to be used as the foundation for advice to the victor of the fall federal election on how to help workers at the dawn of a new decade.