Religious services and memorial ceremonies have been held in Indonesia and Thailand to mark the 15th anniversary of the Indian Ocean tsunami. 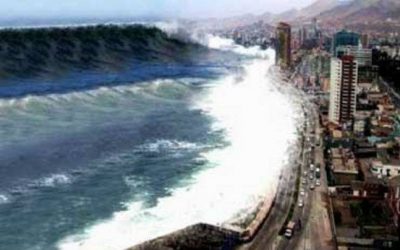 Thousands of people knelt in prayer in Aceh province in Indonesia, the country which suffered the most casualties with more than 170 thousand people killed or missing and assumed dead.

The December 26th, 2004, wave was triggered by a magnitude 9.1 earthquake off Sumatra island.

About 230-thousand people died in a dozen countries.

Tens of thousands of the missing have never been accounted for.