The British-based grocery chain Tesco has halted production at a factory in China after a British newspaper said the factory used forced labour to produce charity Christmas cards. 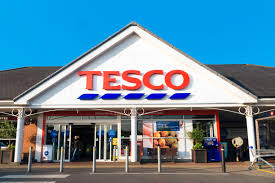 The huge grocery chain said Sunday it had stopped production and launched an immediate investigation after the Sunday Times newspaper raised questions about the factory’s labour practices.

The newspaper said a six-year-old girl in south London found a message inside a box of charity cards that read “We are foreign prisoners in Shanghai Qinqpu prison China forced to work against our will. Please help us and notify human rights organization.”

Tesco said it would never allow prison labour in its supply chain.