It’s called “This Is How” and it was recorded during George Michael’s final studio sessions in 2015. 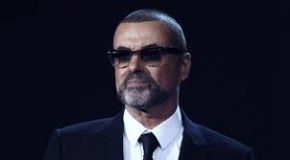 It’s also the first new music from the late British singer in seven years and is featured in the forthcoming rom-com “Last Christmas.” 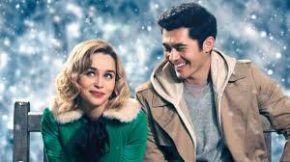 The movie was co-written by Emma Thompson, stars Emilia Clarke and is based on Michael’s songbook.