A Toronto researcher says owning a dog may extend your life. 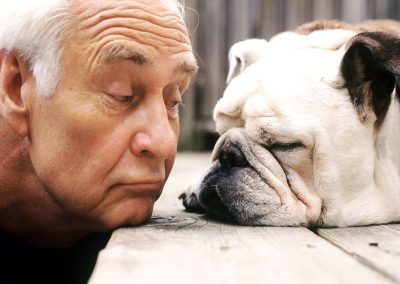 Researchers found that dog ownership was associated with a 31 per cent risk reduction of death due to cardiovascular-related issues.

This gap was even more pronounced among dog owners who had survived a heart attack, whose risk of death was 65 per cent lower than non-owners.