Hundreds gathered in Miami to honour the life of Mexican crooner Jose Jose, who died in Miami eight days ago at age 71. 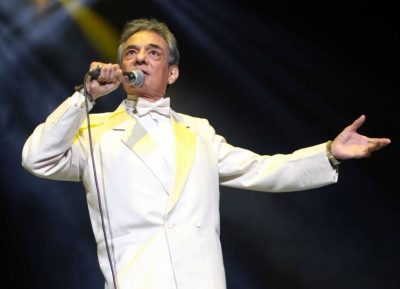 Known as the “Prince of Song,” Jose Romulo Sosa Ortiz was beloved across Latin America and among Hispanics in the United States. Several hundred fans with Mexican, Colombian, Argentine and other Latino origins arrived Sunday at the Miami Dade County Auditorium to pay respects at a ceremony open to the public.

Jose Jose rose to stardom in 1970 with his hit “El Triste” or “The Sad One.” Always dressed elegantly, the gifted singer was a combination of baritone and lyric tenor and revered for his ability to sustain long notes.

The Latin American cultural icon told fans in 2017 that he was battling pancreatic cancer.