And CUT...The Ontario Film Authority Gets The Axe

The Ontario government is shutting down the agency that oversees the province’s motion picture ratings system. 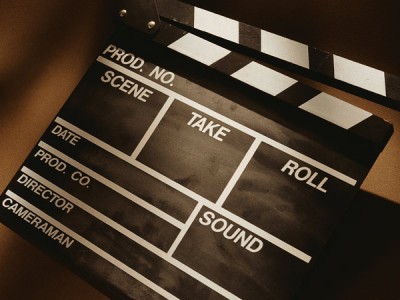 In an announcement Friday, the Ministry of Government and Consumer Services says winding down the Ontario Film Authority on October 1st will save money for the film industry, which pays classification and licensing fees before each film is approved for screening in the province.

The closure of the arm’s-length agency is a first step in a consultation process Doug Ford’s Progressive Conservative government plans to launch in the new year.

It expects to consult with provincial film ratings agencies, the federal government and audiences to create “a modern framework for film classification.”

Until the process begins, the Ford government says it will rely on British Columbia’s Motion Picture Act to classify films released in Ontario.

The move comes amid years of changes to how the province ratings system is organized.