Despite Premier Doug Ford’s election promise to reduce hallway healthcare, the problem continues to worsen. In fact, according to a published report, long term care waits have hit a record high. 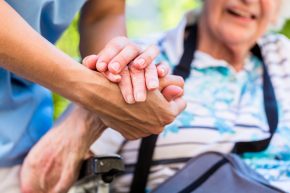 We are learning the number of seniors waiting to move into long term care homes in Ontario has hit 36,245.

A long term care tracking report for July shows the number of paitents waiting to over into long term care jumped by 441 from the previous month and 2460 from the year prior.

Doctor Alan Drummond is co-chair of public affairs for the Canadian Association of Emergency Physicians. He says the numbers are concerning because there’s no way hallway medicine can be eased if the waiting list for long term care is growing.

The latest government data shows the number of long term care beds grew by only 0.2 percent to 77,371 between July of 2018 and July of this year.