Since Type 2 diabetes is a growing problem, eating more plant-based foods may be an answer to lower risk. 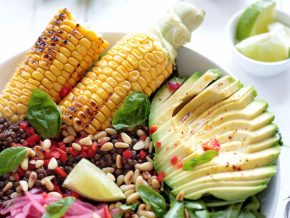 Diet information was self-reported in all of the studies. The results of the studies were then averaged-with some results weighted more than others-to determine an overall change in the risk of developing diabetes.

The risk for people with a plant-based diet was only 77 per cent of the risk of people who ate more animal-based foods.

When focusing on the most healthy versions of plant-based diets, the risk decreased to 70 per cent of the animal-based diet group.

The study is in JAMA Internal Medicine.