Famed orchestrator, arranger and composer Sid Ramin, who won both an Oscar and a Grammy for his work on the film ” West Side Story,” has died in New York at the age of 100. 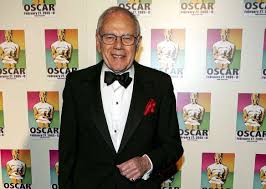 Ramin was one of two orchestrators, three if you count the contributions of his life-long friend Leonard Bernstein, on the original Broadway production of “West Side Story,” which opened in 1957.

Over his career he won an Oscar, a Grammy and a Daytime Emmy award to go with 12 Clio’s, the highest honour in the advertising industry.