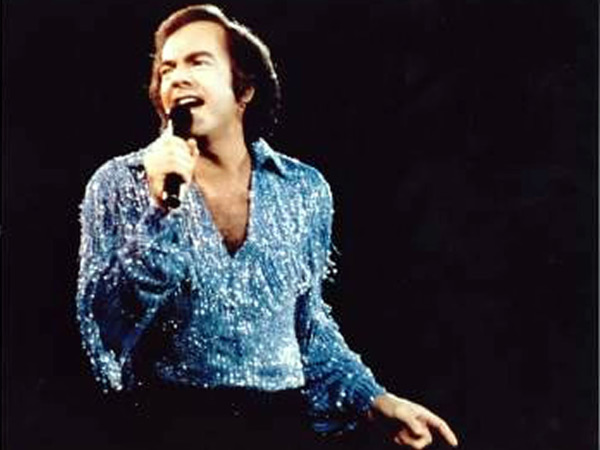 Add another Zoomer legend to those whose life story is being celebrated on Broadway.

Neil Diamond is about to join the likes of Carol King, Cher, the Four Seasons and the Temptations to have his life story on the Great White Way.

The musical focuses on the life of the 78 year old singer songwriter who quit touring last year when he was diagnosed with Parkinson s disease.

Diamond was inducted into the Rock n Roll Hall of Fame in 2011 and is a Grammy winner with a catalogue that includes “Cracklin Rose,” “ America” and of course “Sweet Caroline, which he wrote and recorded in 1969.  It has since become a sing-along anthem at many American sporting events.