Canadian funny man Dan Aykroyd is famous for a lot of things, most likely as a member of the Blues Brothers. 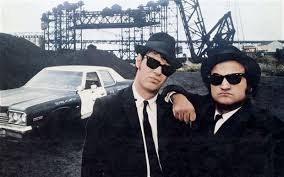 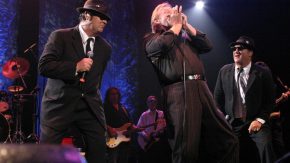 This Saturday night, Aykroyd will be in town, on stage again with Downchld, as the TD Toronto Jazz Festival celebrates the band’s 50th anniversary.

Aykroyd says “Downchild” is like the Tragically Hip and Colin James, part of the fabric of Canadian music.