The former leader of the Beach Boys is not feeling “good vibrations” and has decided to delay his “Pet Sounds 50th Anniversary World Tour” this month. 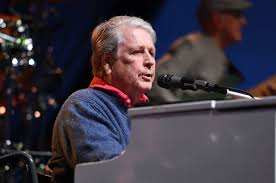 As a result, all the “Pet Tour” dates scheduled for June have been postponed and his “Something Great from ’68” tour with the Zombies has been cancelled for August.