No more are the Toronto Maple Leafs the city’s hottest team. At $1.8 billion U.S., that title belongs to the Toronto Raptors. 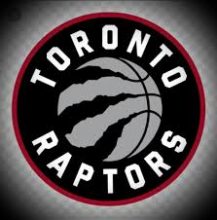 The city’s NBA team is worth more than ever, and not just because of their historic run to the NBA Finals this season.

A lucrative U.S. national TV deal for the NBA, combined with five division titles in six seasons, has propelled the Raptors past the Toronto Maple Leafs and Toronto Blue Jays in franchise value, making them the most valuable sports franchise in Canada.

According to some estimates, the Toronto Raptors could even sell for well over $2 billion American, while the Leafs’ value is at $1.45 billion and the Blue Jays $1.5 billion.