A Nova Scotia teenager, who has drawn global attention for her Mi’kmaq rendition of The Beatles’ classic “Blackbird,” can now add Paul McCartney to her growing list of fans. 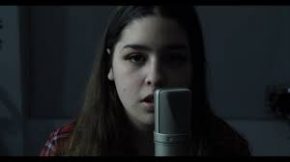 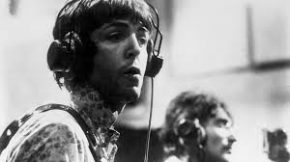 “Blackbird,” first appeared on The Beatles “White Album” in 1968.

Stevens, and her Cape Breton classmates, recorded the song to highlight the United Nations’ International Year of Indigenous Languages, which seeks to raise awareness of threats to Indigenous languages world wide.