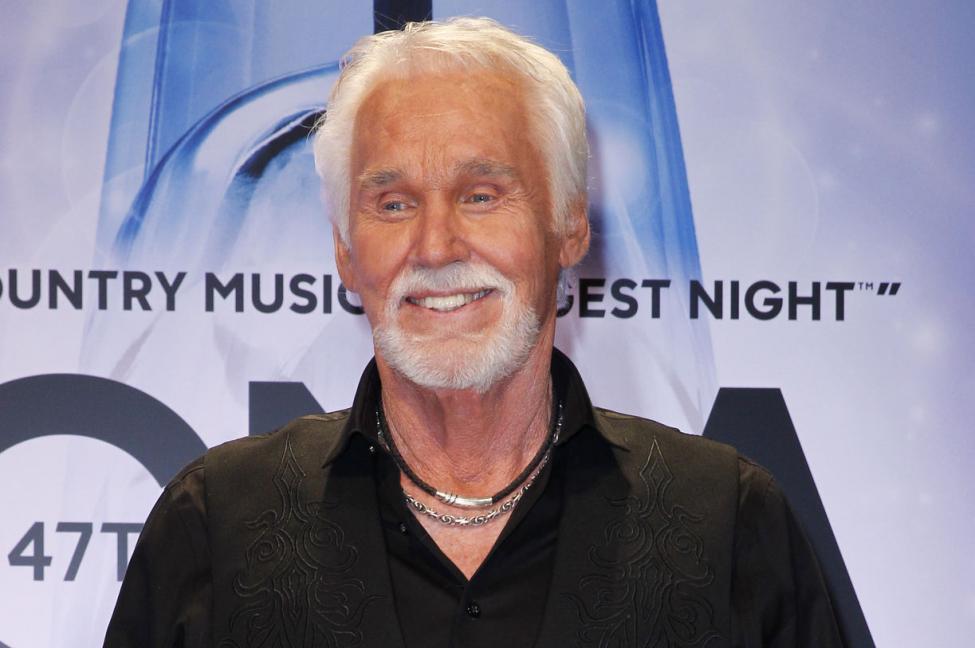 He is one of the best selling music artists of all time.

Kenny Rogers is spending some time in a Georgia hospital for dehydration and physical therapy.

A statement Friday on his Twitter account says Kenny Rogers will stay in hospital until he gets his strength back. It goes on to say that Rogers, who is 80, “plans on sticking around through the years to come.”

He has charted more than 120 hit singles across various music genres, topped the country and pop album charts for more than 200 individual weeks in the U.S. alone and has sold over 100 million records worldwide.