“Aladdin” didn’t get the greatest reviews, but it did crush the competition at the Box Office this weekend and it stars a Canadian actor from Markham. 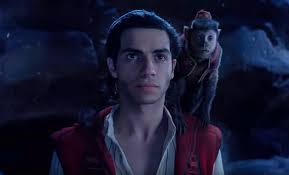 27-year old Mena Massoud, who was born in Egypt and raised in Markham from the time he was three, plays Ali Baba next to Will Smith and Naomi Scott.

The Disney live-action remake of the 1992 animated film took in an estimated $86-million between Friday and Sunday. It’s expected to surpass $100-million once today’s US Memorial Day receipts are factored in.