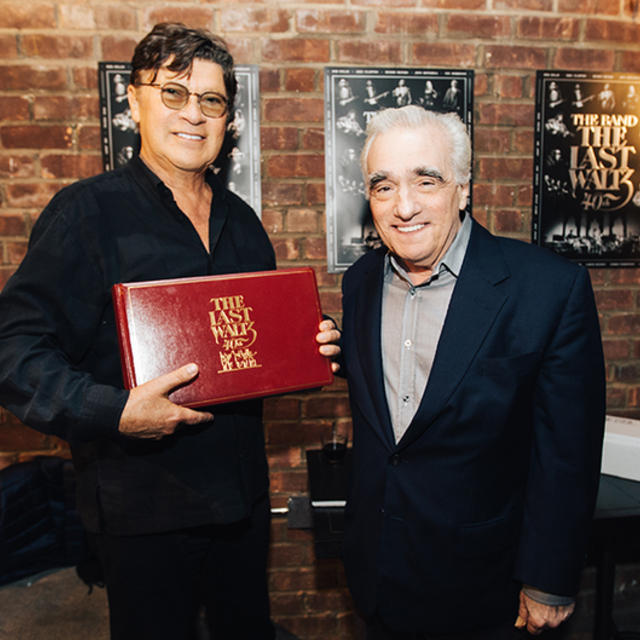 Robbie Robertson of The Band and director Martin Scorsese are teaming up once again for a film. This time, it will be about Robertson’s life.

Scorsese will be one of the executive producers for the documentary Once Were Brothers; Robbie Robertson and The Band.

It will use rare archival footage as well as interviews with Robertson and his friends, including Bruce Springsteen, Eric Clapton, Van Morrison, Peter Gabriel, David Geffen, Ronnie Hawkins and Scorsese.

The film will come out this Fall.

Robertson was the music supervisor for many of Scorsese’s films, and Scorsese made The Last Waltz, about The Band’s final performance.