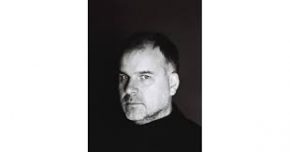 The 50-year old mixed media artist received the honour at a gala in Toronto last night.

In addition to the cash prize, Waddell will be featured in a solo exhibition during the 2020 Scotiabank CONTACT Photography Festival and a book of his work will be published.

Waddell was shortlisted for the same award last year. He’s know for his painting, film work and photographs of urban spaces. His work has been exhibited in galleries across the globe.

Shannon Bool and Althea Thauberger placed second and third and each will receive 10-thousand dollars.

The Scotiabank Photography Award was founded in 2010 and celebrates the creative vision and accomplishments of Canadian photographers.