Are you looking for a little more peace and quiet at home at the end of your day?

This is good news for you! 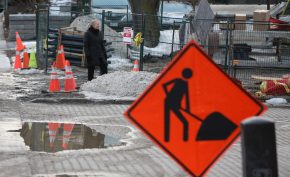 ZoomerMedia Founder Moses Znaimer launched the Anti-Noise Pollution League about a decade ago to acknowledge those restaurants where noise is kept to a lower level to allow for easy conversation.