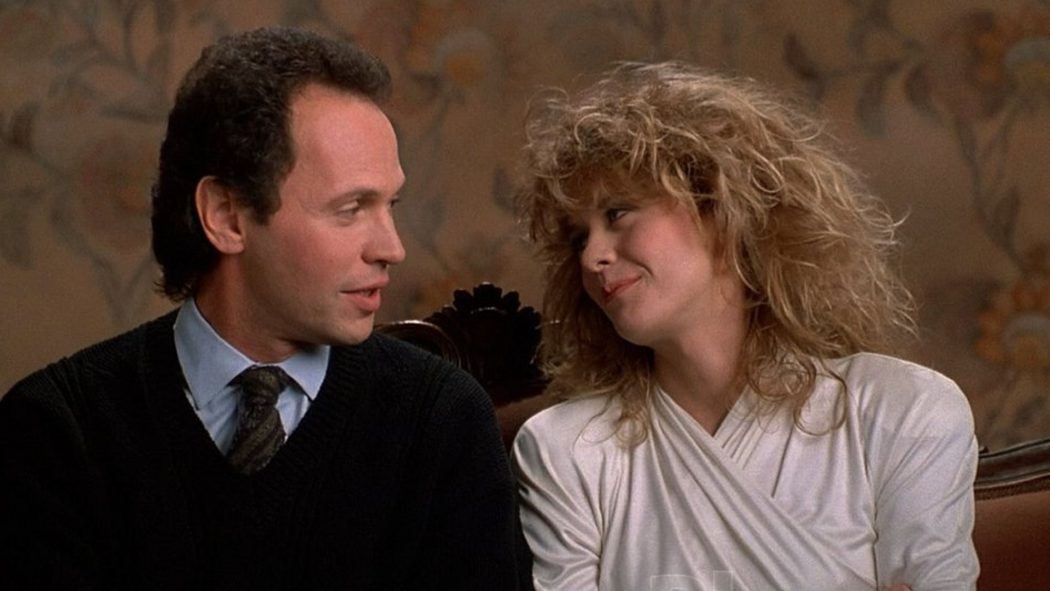 Believe it or not, it’s been 30-years since the Rob Reiner/Nora Ephron classic “When Harry Met Sally” was released.

Billy Crystal and Meg Ryan starred in what is now considered a classic relationship movie.

Crystal, Ryan and Reiner will join forces tonight in the heart of Hollywood to screen the film and kick off four days of classic film fun, at the 10th annual TCM Classic Film Festival.

When Reiner was asked if the movie turning 30 gives him anything to reflect upon, the 72 year old filmmaker said, “It makes me old. That’s all it makes me.”