2 CANADIANS SHORTLISTED FOR THE COMMONWEALTH PRIZE

Two Canadians, one from Richmond Hill, the other from Vancouver, are in contention for this year’s Commonwealth Short Story Prize. 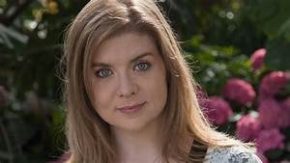 Hilary Dean, who now lives in Toronto and who is also a documentary film maker, is a finalist for her work “Resurection.” It’s about grade 8 students staging a Passion Play with the class clown cast as Jesus. 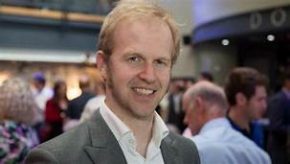 Tyler Keevil, who now calls Wales home, was cited for “Amid the Winds and Snow.” Its about a tragic accident in one of the most beautiful and desolate places on Earth.

The Commonwealth Short Story Prize honours unpublished short fiction in English from all over the British Commonwealth.

The overall winner, who receives $9,000 C$, will be announced in Quebec City on July 9th.