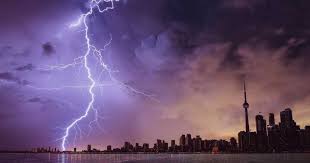 That’s the fourth-highest amount of losses on record – but no single event caused the high total for 2018.

The national agency highlights smaller events across Canada – including $410 million in damages from a windstorm in Ontario and Quebec in early May – and $240 million from summer storms across the Prairies.

IBC spokesman Craig Stewart says in a statement – that climate change is costing Canadian taxpayers, government and businesses billions of dollars each year – and the association is advocating for more investment in new infrastructure – protecting communities from floods and fires, improved building codes and other measures.

The dollar amount comes from data from Catastrophe Indices and Quantification Inc.