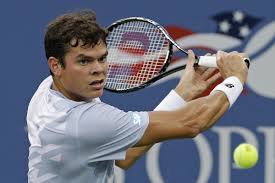 After being plagued by a host of injuries in 2017, the 27-year old had a strong comeback year in 2018. He reached the final of the Stuttgart tournament and the gold medal Indian Wells test and for the third year in a row was a quarter finalist at Wimbledon.