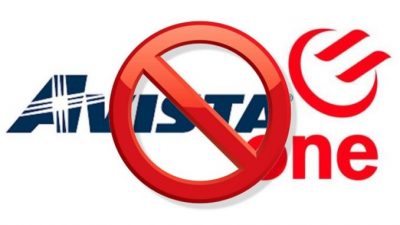 The Washington Utilities and Transportation Commission says it found the deal – which valued Avista at $6.7 billion – to not be in the public interest – after it became clear that the Ontario government was willing to interfere in the utility.

The U.S. regulator cited how Ford forced the retirement of the Hydro One CEO – which was followed by the resignation of the entire board – as evidence that the province was willing to put political interests above those of shareholders.

Hydro One is 47 per cent owned by the Ontario government – and  had assured in testimony on the Avista deal that the province was a passive investor – that would not exert political pressure on the company.

The U.S. regulator says the promised benefits of the deal, including rate credits – are inadequate to compensate for risks Avista customers would face.

The Ford government hailed the leadership changes at Hydro One at the time as a “great day” for the province – after heavily criticizing the company’s management on the election campaign trail.