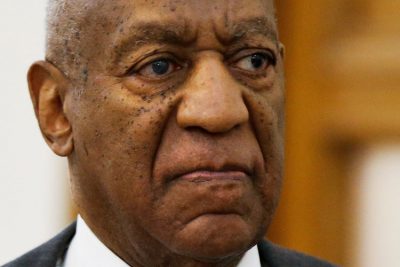 Bill Cosby’s trial judge has rejected his bid for a new trial or sentencing hearing – after what’s described as “an exhausting review” of post-trial motions – prompting Camille Cosby to again accuse the judge of bias against her husband.

The ruling led Cosby’s lawyers to file their appeal with the state Superior Court – as they try to reverse his felony sex assault conviction.

Cosby is serving a three-to-10-year state prison term – after a jury found he drugged and molested a woman in 2004.

The defence wants the 81-year-old released on bail while he appeals over alleged trial errors.

Camille Cosby in a statement again insists Montgomery County Judge Steven O’Neill should have stepped down – because his wife has advocated for sex assault victims.

O’Neill has said that has no bearing on his work.