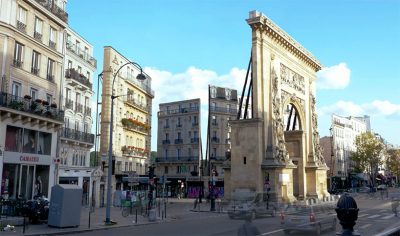 The Vancouver International Film Festival will zoom in on the issue of making film and television more environmentally sustainable.

A forum on the issue is being billed as the world’s first conference focused on the advancement of “greening” the motion picture industry.

Some productions have already introduced change – such as using electricity instead of diesel – and recycling everything from plastic to metal used on set.

Organizers say the industry needs to start tracking how much waste is generated by movie-makers.