MAJOR COMPANIES PLEDGE TO ELIMINATE MUCH OF THEIR PLASTIC USE 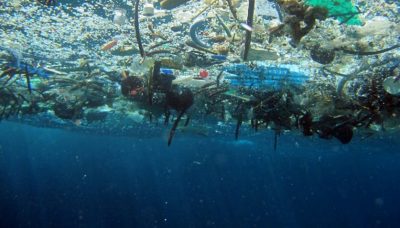 The C-E-O’s of a group of large companies say they’ll sign the ocean plastics charter – that Canada has been promoting at the G-7 environment ministers meeting in Halifax.

Coca Cola’s North American vice president of sustainability – says the company is proud to be among the first global companies to commit to doing its part – to make the world’s packaging problem a thing of the past.

Unilever Canada, Ikea Canada and Loblaw are among firms that have also joined non-governmental groups – to form a coalition dedicated to finding ways to reuse plastic – rather than throwing it away.