Zoomer legend, Sir Paul McCartney has confirmed what many people have long suspected; it was John Lennon who broke up the Beatles at the height of their popularity. 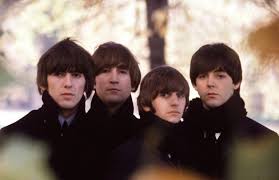 During a candid interview on Satellite Radio in the U-S, McCartney confirmed that there was a meeting where Lennon announced he was leaving the Beatles.

Many fans still blame Lennon’s wife Yoko Ono for breaking up the band and Sir Paul says, in retrospect, he now thinks John’s relationship with Yoko was the best thing for Lennon.