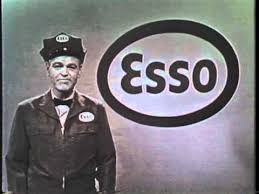 The Regina-born actor, was a radio operator in the Canadian Navy during World War II.  He moved to Vancouver after the war to work in local theatre and joined Hockey Night in Canada in 1952.

Westgate earned a Genie nomination for his work on “Blue City Slammers” in 1988, won an ACTRA Award in 1979 for the film “Tyler, ” once portrayed the prime minister in “Two Solitudes,” worked on “Seeing Things” and was inducted into the Canadian Association of Broadcasters Hall of Fame in 2002.