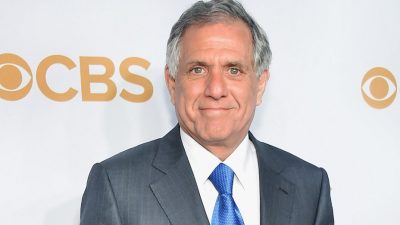 CBS says members of its board of directors are investigating personal misconduct claims – after reports that the company’s chief executive, Les Moonves, is the subject of an upcoming New Yorker story – detailing sexual misconduct allegations.

The company says it takes all allegations of personal misconduct seriously – and the independent directors are “investigating claims that violate the company’s clear policies in that regard.”

CBS didn’t name Moonves – but says it issued the statement Friday –  in response to the upcoming New Yorker article.

Shares in CBS tumbled when the reports of the misconduct allegations began to circulate around noon Friday – with investors worried that Moonves might be forced to step down. Shares closed down 6 per cent – for CBS’s worst one-day loss in more than six years.