Canadian authors Michael Ondaatje and Esi Edugyan have made the long list for this year’s Man Booker Prize in London. 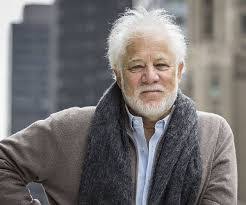 For Toronto-based Ondaatje, this comes just two weeks after he won the Golden Man Booker which celebrated the 50th anniversary of the Man Booker Prize, for his 1992 classic “The English Patient,”  He’s on the current list of 13 titles for his work “Warlight” 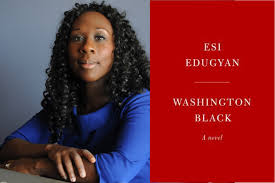 Victoria-based Edugyan made this year’s long list for “Washington Black.”  She was shortlisted for the Booker in 2011 for “Half Blood Blues” which went on to win the Scotiabank Giller Prize.

This year’s Booker long list includes six writers from the U.K., three from the U.S. and two from Ireland.