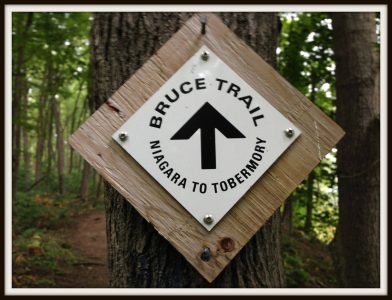 Parks Canada has acquired some privately owned land in the Georgian Bay area – to expand the Bruce Peninsula National Park.

The property is just over 1,300 hectares and includes 6.5 kilometres of uninterrupted shoreline – which is home to at least 10 federally listed species at risk – and dozens of significant cave systems.

The property was publicly listed for $20.6 million – but the agency says the final purchase price will not be made public – until the transaction is complete.

The Bruce Trail Conservancy also made a significant financial contribution towards the purchase – because a portion of the famous Bruce Trail runs through the property.

The land forms a significant part of the UNESCO “Niagara Escarpment Biosphere Reserve.”