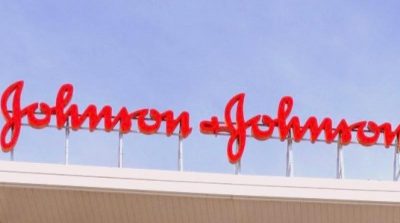 A U.S jury in St.Louis has awarded $550 million to nearly two dozen women – who claimed asbestos in Johnson and Johnson’s talcum powder – caused their ovarian cancer.

The case differed from five previous lawsuits against the company – because it focused on claims that asbestos – allegedly found in the baby powder – was the cause of the cancer.

The jury has yet to decide on punitive damages.

The plaintiffs’ lawyer told the jurors during closing arguments that they were the first to see documents – showing that Johnson and Johnson knew its products contained asbestos – and didn’t warn consumers.

The company said in a statement that it was disappointed in the verdict – but would have no further comment – until the punitive damages are announced.