"THE DAM BUSTERS" DIRECTOR DEAD AT 98

The British-born director of such films as the sci-fi classic “Logan’s Run” and the World War II epic “The Dam Busters” has died. 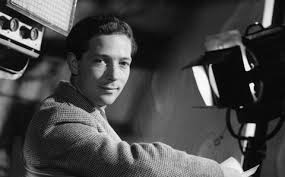 His other credits include “Around the World in 80 Days,” which won five Academy Awards in 1957, including best picture.