CLAIRE FOY SPEAKS UP ABOUT PAY ON "THE CROWN" 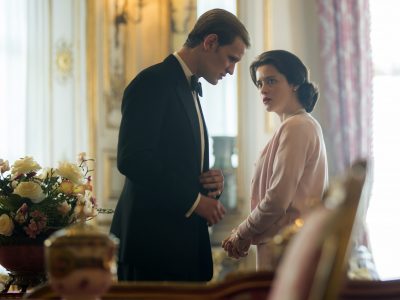 Actress Claire Foy says the controversy over her paycheck for the Netflix series The Crown – has changed her approach to Hollywood.

Foy says it opened her eyes about what she’s “allowed to have an opinion about.”

Last month, a producer disclosed that Foy – who stars as Queen Elizabeth – was paid less than Matt Smith – who played Prince Philip, because Smith was better known.

Smith recently weighed-in on the pay gap controversy – saying he believes there should be equality for all and he supports Foy completely.

Foy was in Las Vegas promoting The Girl in the Spider’s Web” – which finished shooting this month. Thwe movie is based on the fourth book in Stieg Larsson’s popular Millennium series – revolving around computer hacker Lisbeth Salander.