CRONENBERG BEING HONOURED BY VENICE FESTIVAL 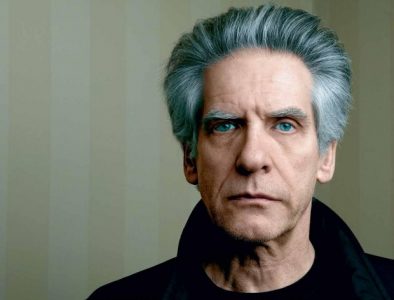 Canadian director David Cronenberg will be honoured at the upcoming Venice Film Festival.

He’ll receive the “Golden Lion” for Lifetime Achievement for Directors at the event –  which runs August 29th to September 8th.

Festival director Alberto Barbera called Cronenberg “one of the most daring and stimulating filmmakers ever… a tireless innovator of forms and languages.”

Cronenberg is known for his horror films and thrillers that explore the relationship between the body, sex, death, science and technology.

His films include The Fly, Scanners, A History of Violence and Maps To the Stars.