A new study seems to suggest that the old belief that you lose brain cells as you age may not be the whole story. 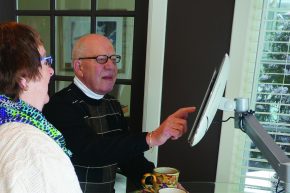 Adult humans can in fact grow new brain cells, but they don’t create as many of the blood vessels needed to feed them.

Researchers autopsied the brains of 28 people of varying ages — none of whom had known brain disease — looking specifically at the hippocampus, a region which functions in memory and regulating emotions.

They found that all brains, regardless of age, appeared to produce new brain cells — but also noticed that older brains were not so good at forming new blood vessels or the connecting the new cells.

The study is published in Cell Stem Cell.