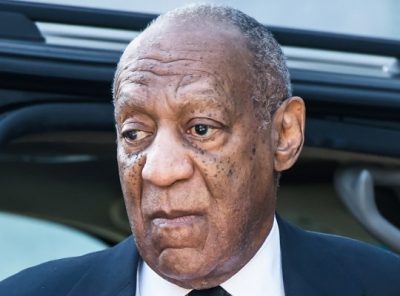 Bill Cosby’s lawyers plan to attack his accuser – as a greedy liar who falsely accused the comedian of sexually assaulting her in 2004 – so she could sue him and collect a big payoff.

The lawyers outlined their strategy as they argued for permission to call Marguerite Jackson – who says accuser Andrea Constand spoke of “framing a celebrity.”

The Cosby team also wants jurors to know how much Cosby paid Constand in a 2006 civil settlement.

Constand’s lawyer has said Jackson is “not telling the truth.”

Prosecutors argued the settlement is irrelevant to the case – and if that information is allowed in – jurors should also hear about negotiations that led to the settlement.

Jury selection is scheduled for Monday.