NO BRENT CARVER AT STRATFORD THIS YEAR

Tony Award-winning actor Brent Carver has withdrawn from the Stratford Festival’s 2018 season due to “personal reasons.” 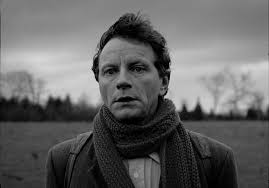 In a statement, festival artistic director Antoni Cimolino describes Carver as “a much-loved colleague and friend.”..and the festival looks forward to welcoming Carver back to the acting company… in an upcoming season.

Carver was to have played the role of Ariel in “The Tempest” alongside Martha Henry as Prospero.

Andre Morin will replace Carver in the role.

The festival says Carver will still participate in a concert with the Art of Time Ensemble at the Stratford Festival Forum on August 25th.