BRITAIN'S VIEW OF TIES WITH EU AFTER BREXIT BASED ON ILLUSION? 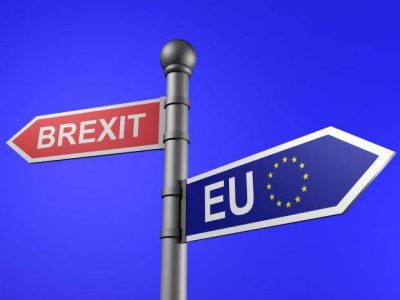 Britain’s view of its future ties with the EU after Brexit – seems delusional.

That’s the view of European Council President Donald Tusk – who said Friday that “if the media reports are correct, I am afraid that the U.K. position today is based on pure illusion.”

Tusk was speaking after an EU leaders’ summit.

The EU has been appealing to Britain to explain its vision of future ties – so Tusk can draft negotiating guidelines for next month.

Tusk said the EU will adopt the guidelines “whether the U.K. is ready with its vision of our future relations or not.  Naturally it would be much better if it were, but we cannot stand by and wait.”

Tusk is scheduled to holds talks with British Prime Minister Theresa May next Thursday.