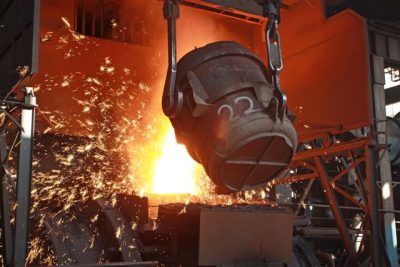 The U.S. has fired a warning shot in what could become a global trade war – as the country threatens to hammer worldwide steel imports with tariffs.

A series of recommendations have been delivered to President Donald Trump –  and he now must decide on a course of action by April.

U.S. Commerce Secretary Wilbur Ross announced the recommendations today and he says the president could choose a third option – to do nothing – or take a completely different direction.